This is what customers will see when they visit your website or find you through search engines. 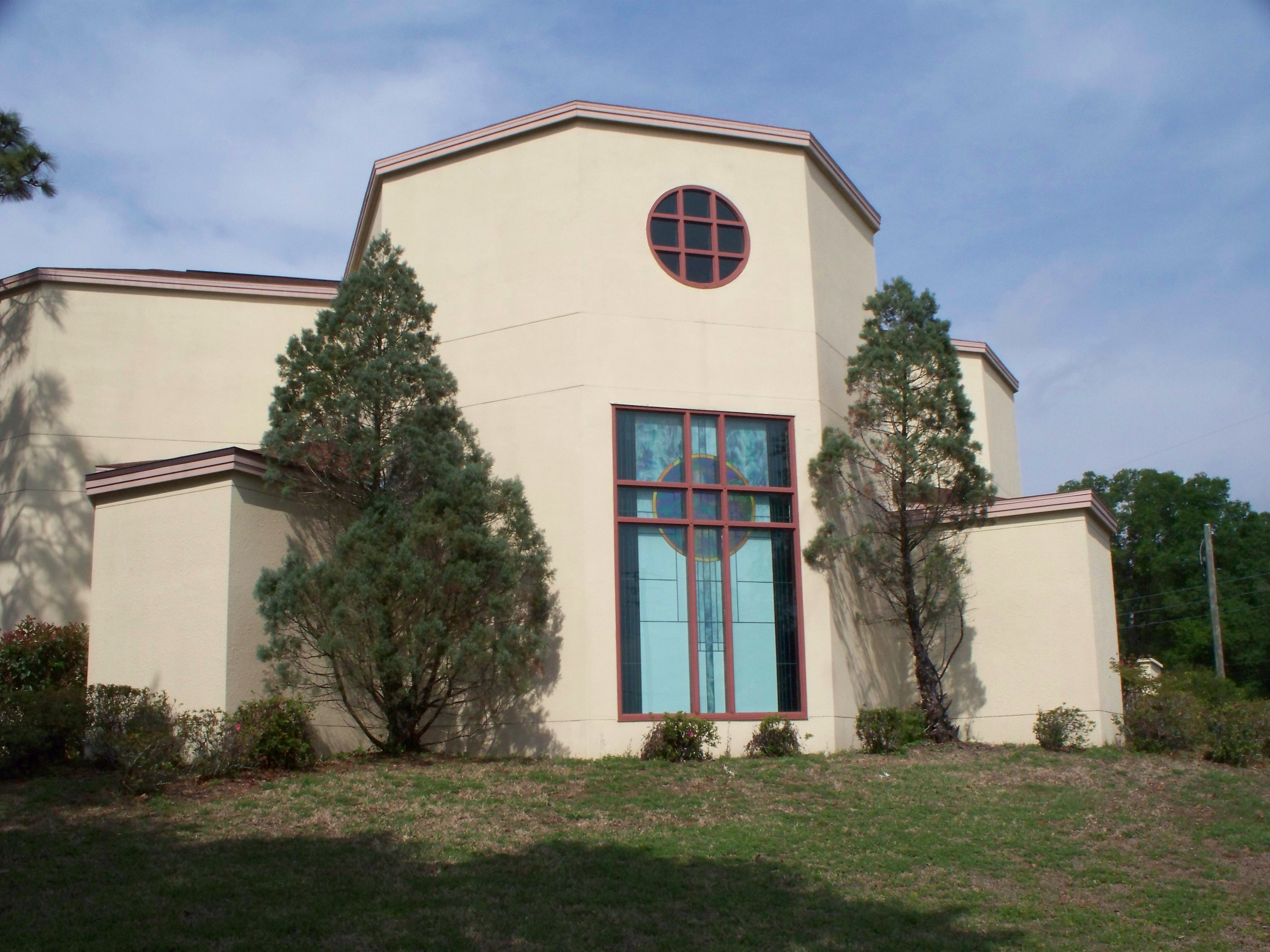 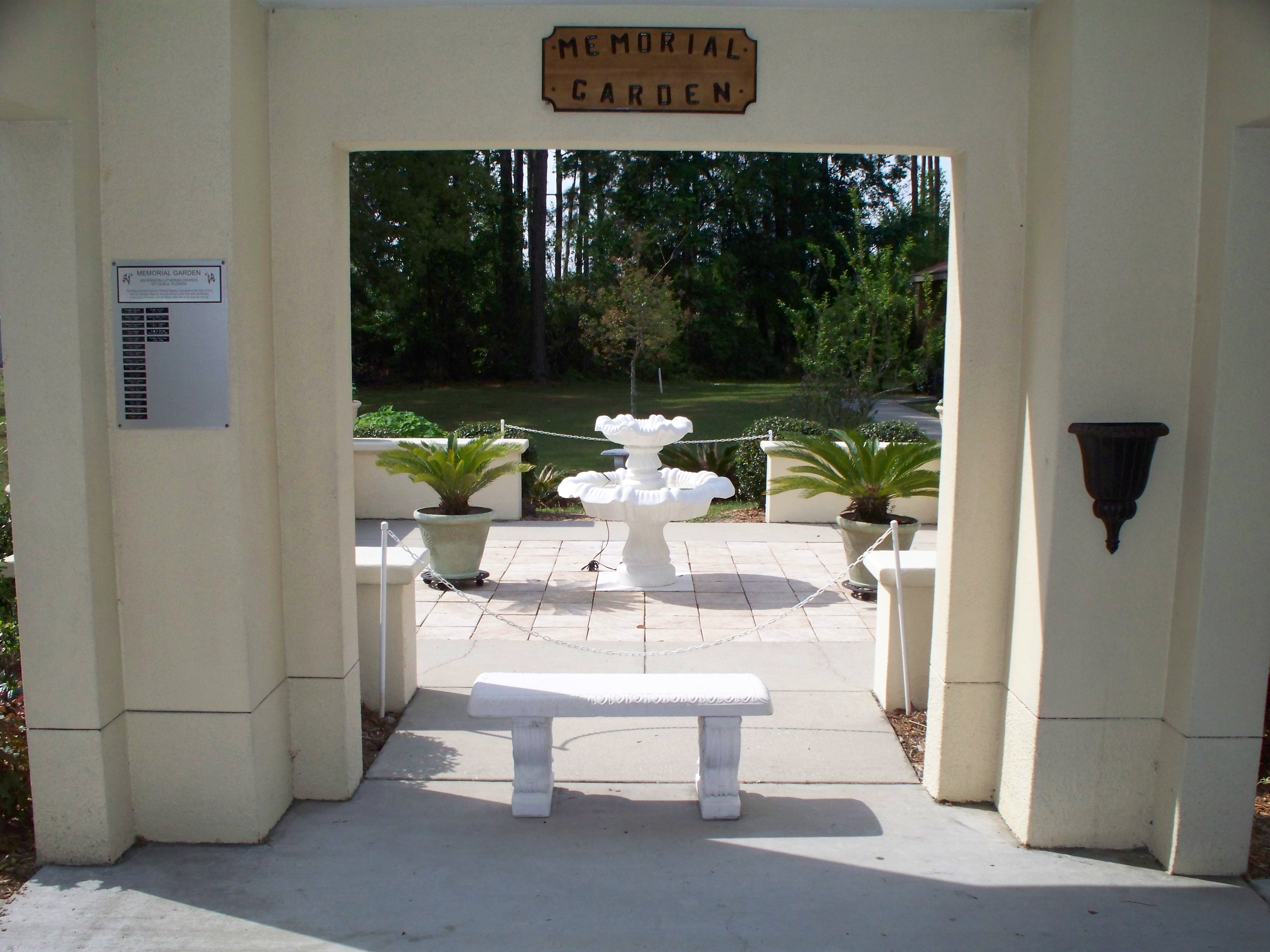 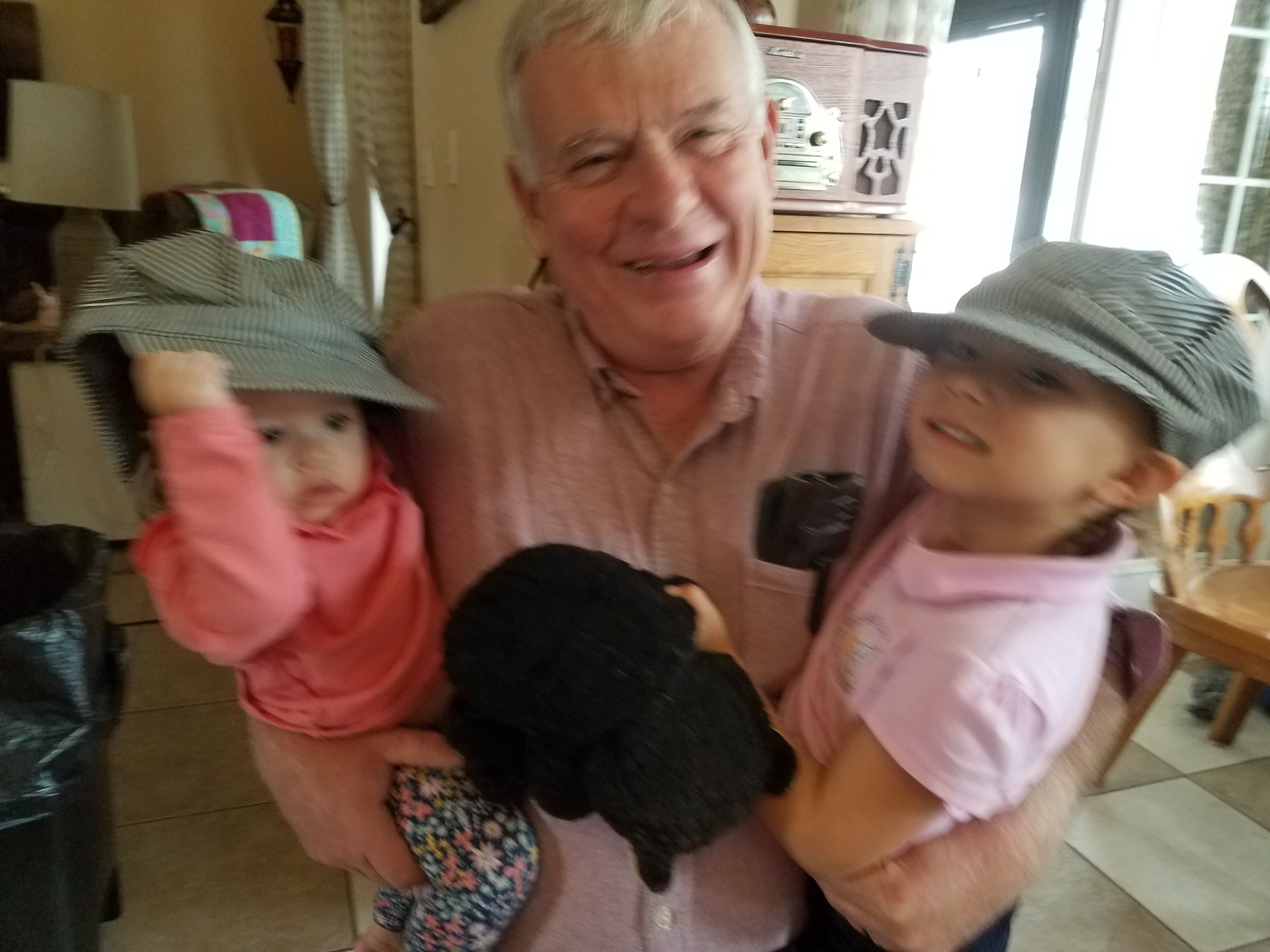 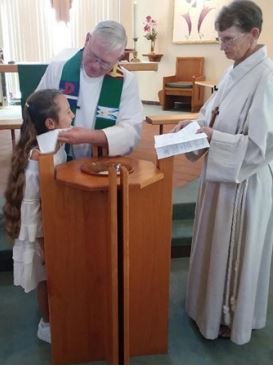 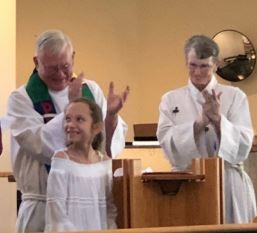 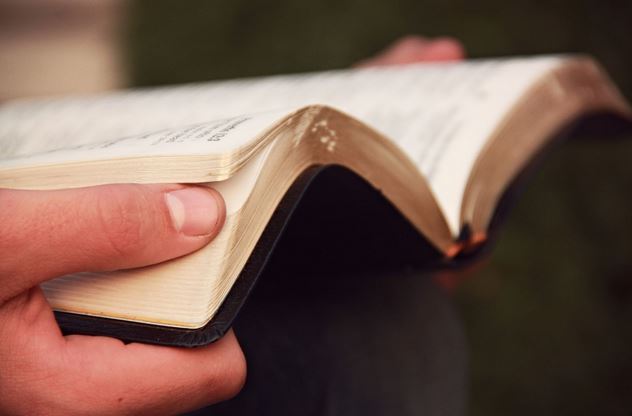 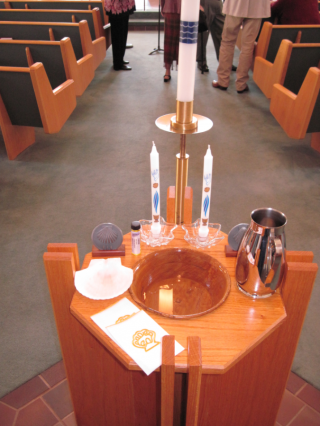 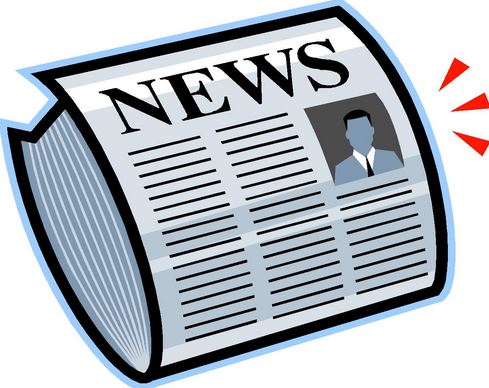 Ascension Lutheran Church is a very welcoming congregation of about 60 attending members. We have a blended worship that combines traditional with contemporary worship service with Holy Communion. Regardless if you are a life-long Lutheran who has missed a few Sundays, or if you are a Christian from another church looking for a light on the Gospel, you are welcome in this place! Whether you are a young family, a retiree, whether you have a strong church background or no church background you are welcome here. We welcome everyone regardless of cultural background, gay or straight, we worship a God who loves us and sent his son to be Our Savior.

Our church is affiliated with the Evangelical Lutheran Church in America and
the Florida Bahamas Synod.

Pastor Charles Albert Erzkus was born on January 1, 1951 in Buffalo, N.Y. He was slightly early and broke up a New Year’s Eve party, also inspiring his Mom’s doctor to tell her, “You kept me sober tonight, young lady”. His Dad, Al, and Mom, Alice, met, dated, and married after Al returned from World War II, having served in, General Patton’s army. Chuck and his younger brother Alan, grew up in Buffalo, attending public school, shoveling lots of snow, and cheering for the Buffalo Bills. Pastor Chuck is still an avid Buffalo Bills fan today.

Graduating from Concordia College in Bronxville, NY with an Associates degree, Pastor Chuck went on to Concordia College in Ft. Wayne, Indiana (DA degree) and then began seminary at Concordia Seminary in St. Louis, Missouri. (Note the creativity the Lutheran Church-Missouri Synod had in naming their schools.)

Early in his first year at Seminary, the Missouri Synod, which was going through a hard turn to the right, fired Dr. John Tietjen the Seminary President. Chuck was among 400 students who began a student strike to protect the faculty, some of whom were being accused of false teaching. Students demanded that any persons accused, should be officially charged and given a chance to defend themselves, and until that happened, well, we certainly should not attend class with “false teachers”. Almost the entire faculty joined the student strike. Eventually, the Board of Control, with more creativity, fired all the faculty on strike. This led to the creation on “Seminex” –Concordia Seminary in Exile with accreditation through the Jesuits at St. Louis U. and Eden Sem. of the UCC. No time like a crisis for ecumenical relations to blossom.

CPE (Clinical Pastoral Education) is a required part of Seminary training and Chuck went home to Buffalo to accomplish that. While there he preached one Sunday at St. John’s Lutheran, in Depew NY, where Pastor Bob Erickson was Pastor, social activist, and match maker. Pastor Bob introduced Chuck to Cindy Seeger, who was a young Occupational Therapist. Pastor Bob said it would be good to learn more about another profession. He was right! Pastor Bob and Chuck’s pastor, Pastor Bob Wendelin, married Chuck and Cindy on December 27, 1975. Chuck and Cindy have now been married 44 years. They are blessed with a son, Rev. Ben Erzkus and his wife Rev. Courtney Erzkus and their daughter Alice Ann of Wrightsville, PA, and their daughter Rachel (a Hospice nurse), and her husband Dillon, (a third grade public school teacher) and their daughter Raelynn of Ocala, Florida.

Chuck’s final year at Seminary was at Trinity Lutheran Seminary in Columbus, Ohio. He was ordained a pastor of the American Lutheran Church in 1978. Chuck and Cindy moved to Franklin, WV, a town of 800 (if you count the 100 bed Nursing Home) to serve as pastor of Mt. Hope Lutheran in Upper Tract, Faith in Franklin, and New Hope in Minnehaha Springs. These congregations taught Chuck & Cindy what community is all about in the 11 ½ years they were blessed to be there. In 1988 Chuck also earned a Master of Science degree in Pastoral Counseling from Loyola University in Baltimore, MD.

In 1990, Pastor Chuck became pastor of Christ Lutheran Church in LaVale, Md. During Chuck and Cindy’s time there, by God’s grace, as a pastor/congregational team, mission and ministry expanded, and a new Sanctuary was added to the church building. Pastor Chuck was an Intern Supervisor at Gettysburg Lutheran Seminary and he and Christ Lutheran had 6 Seminary interns and one graduate student awaiting first Call. After 27 ½ sometimes challenging, but always blessed years, Pastor Chuck retired, having been privileged to serve 4 wonderful congregations. Chuck and Cindy moved to Ocala, Florida where Pastor Chuck has been busy failing retirement. He did a 6-month Interim at Hope, in Citrus Springs and is now the part time pastor at Ascension Lutheran in Ocala. Pastor Chuck feels very thankful to God for his wife, family, friends, and the congregations he has served and is now serving. To find creative ways to tell people about Jesus has been a privilege and enormous blessing from God. “Jesus does change life. He doesn’t take away from it, he makes it new!”